Who was Hatton anyway!?

Sir Christopher Hatton KG (1540 – 1591) represented Higham Ferrers in Parliament at the throne of Queen Elizabeth I, in 1571.

Recognising his achievements and ability, and his relationship to Higham Ferrers, we have named a room after him, and we are proud to have refurbished it to a brand new standard. Featuring all the comforts that The Old House is renowned for – a comfortable bed you can climb into, working space, en-suite shower room, Freeview television, and free wifi around the house, this room has an attractive view overlooking the Market Square and welcomes the bright sunshine every morning.

Sir Christopher Hatton was a favourite of the Queen, and became Lord Chancellor of England in 1587. Born at Holdenby House, he moved on to Oxford around 1555 and left without a degree before going straight to the Inner Temple in 1560.

Handsome and accomplished, and reputedly an excellent dancer, he caught the eye of Elizabeth and was taken into her favour.

By 1572, he was the Member for Northamptonshire and became Captain of the Yeomen of the Guard. Five years later, he was appointed as vice-chancellor for the royal palace and was knighted. Hatton’s loyalty to his sovereign appears to have been unquestioned and in 1584, he led over 400 kneeling members of the House of Commons in a prayer for the Queen’s safety.

As one of the commissioners who found Mary, Queen of Scots guilty of treason in 1585, he vigorously denounced her in Parliament and advised that the warrant for her execution be forwarded to Fotheringhay. Read more by visiting: http://www.marie-stuart.co.uk/Castles/Fotheringhay.htm

The pinnacle of his success was as a Knight of the Garter, Lord Chancellor of England and a chancellor of the University of Oxford. He never married.

Hatton Garden, the jewellery quarter in London, is named after him, and in 1983, the Sir Christopher Hatton School in Wellingborough was opened in his name. 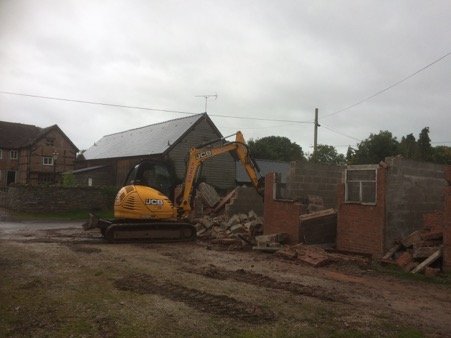 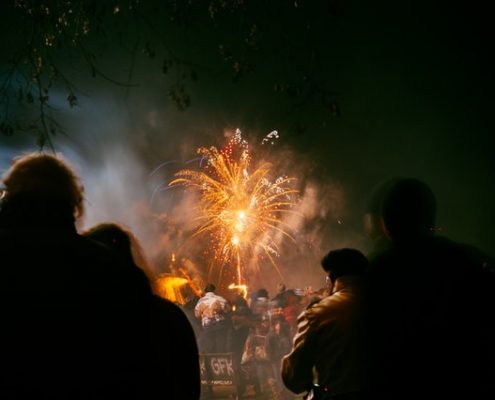 What’s on in Autumn in and around Higham Ferrers?
Scroll to top
We use cookies to ensure that we give you the best experience on our website. If you continue to use this site we will assume that you are happy with it. More Info.